The Genius of the Crowd 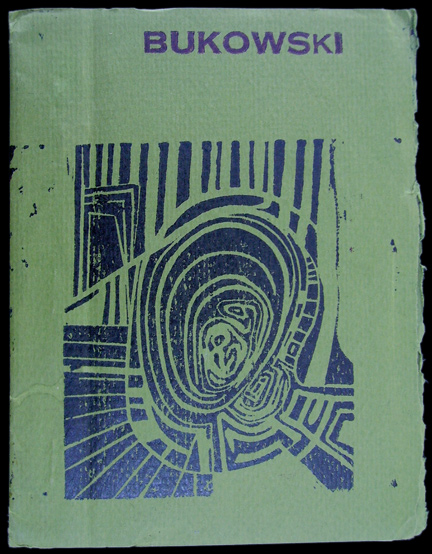 The Genius of the Crowd
One of approximately 103 copies.
7 Flowers Press, 1965
One of the rarest of all of Bukowski's "A" items, nearly all of the 103 copies printed were seized by the Cleveland Police Department and destroyed as being obscene. It is estimated that perhaps 40 copies were distributed before the raid.
Click on the image to see the other side.